It is rare that participants are not satisfied at the end of a co-development session: we share ideas, points of view, daily life, difficulties: it feels good! But it is insufficient. Codevelopment has much more under its feet and it is a shame to exploit only part of it by limiting oneself to “solving” complex situations.

Indeed, the origin of codevelopment is above all to develop professionally by taking a step back from one’s practice, knowledge of oneself and of one’s way of doing things.

Somehow, problem solving is just a pretext to achieve this goal of self-development.
In this article, discover or rediscover the keys to cultivate the requirement towards the group, requirement to go beyond a simple “resolution” to develop each one where he is in his professional practice.

Let’s start at the beginning… The subjects that we deal with in co-development are delimited by a specific framework which encourages people to take a step back from their practice. Too often we see that the majority decides on the chosen subject, but if it helps to identify trends of interest and appetite, it should only be a first step in identifying the customer. We can come to choose a customer whose subject did not receive a vote!

After the vote, several indicators will guide the facilitator on the subject most favorable to collective learning during the session. Appropriate learning does not mean that the substance of the subject concerns everyone, however, but rather that everyone can learn from this situation about their professional practice.

a. A non-technical subject

The subject must not be technical: it is not a question of rewriting a user manual or the list of “best practices” on a subject or of saying “less well”, which everyone can find on a forum, online course or article.

b. Recurrence as a favorable option

The subject can be recurrent: if the problem is recurrent, it means that certain mechanisms to be identified are repeated over and over again and prevent the person from leaving this mode of thinking. A seemingly “non-recurring” and only one-off subject may also be a recurring subject not yet identified as such but which responds to mechanisms anchored similar in their foundations.

c. A margin of action = the area of influence

The subject must be in the client’s area of influence, ie he must be able to act on it, at least in part. Codevelopment is not about making complaints about how others function by asking the group for help in changing the behavior of another person.

d. We do not choose a subject so much as a client!

In itself, there is no “bad” subject of codevelopment because it is above all a person that one helps (and not so much a subject that one deals with). But the topic and the way it’s worded tell us a lot about how far the person is willing to go. It is likely that a seemingly “thematic” subject: “how to better organize your working time” indicates that the person may not be sufficiently ready to talk about herself and involved. Because the subject is generic: a universal theme. We can find a real personal dimension in it, but it is up to the facilitator to validate it through a few questions when the subject is presented as such.

Hence the importance of asking the client approached for the session if he is really ready to be helped, telling him that this exposes him and that he must really want to be helped. As much as everyone’s time invested by each is worth it …! 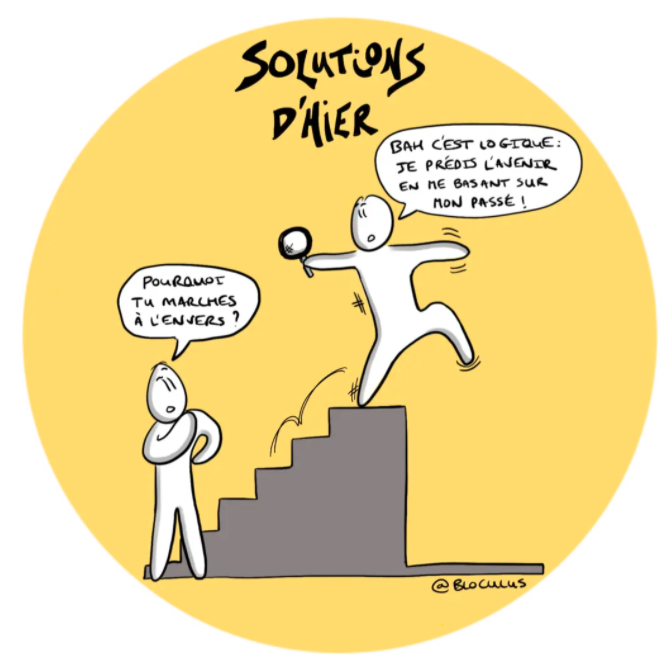 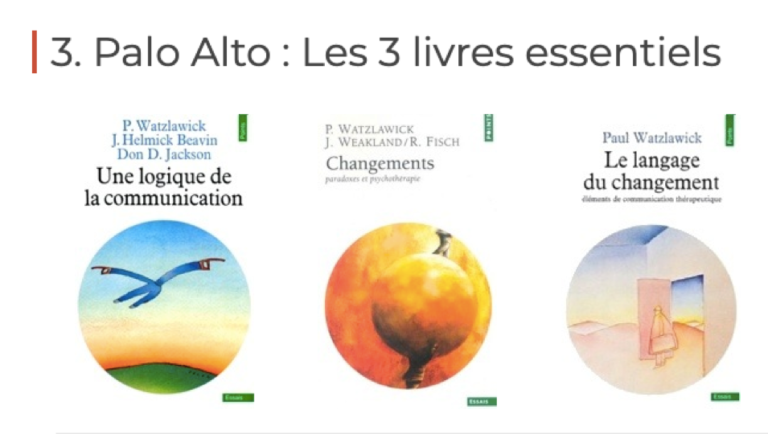